Bronchiectasis is a disease in which the large airways in the lungs are damaged. This causes the airways to become permanently wider. These damaged air passages allow bacteria and mucus to build up and pool in your lungs. This results in frequent infections and blockages of the airways. Bronchiectasis can be present at birth, infancy or develop later in life.

Bronchiectasis is often caused by inflammation or infection of the airways that keeps coming back.

Sometimes it begins in childhood after having a severe lung infection or inhaling a foreign object. Breathing in food particles can also lead to this condition. Other causes of bronchiectasis can include:

Symptoms develop over time. They may occur months or years after the event that causes the bronchiectasis. The most common symptom of bronchiectasis is cough, which is usually productive of sputum (phlegm). Other symptoms may include:

Exams and test for bronchiectasis

To learn more or schedule an appointment, call: 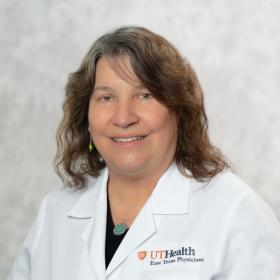 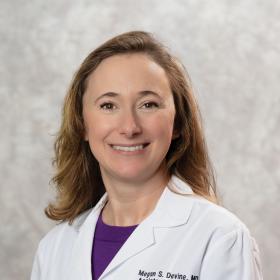 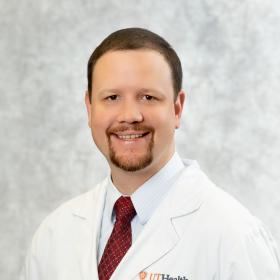 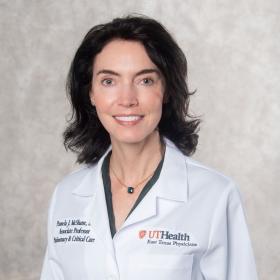 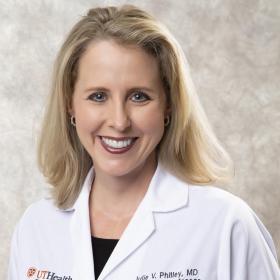 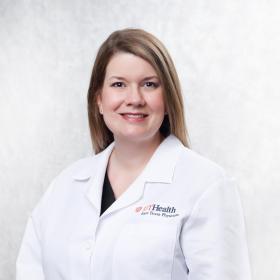 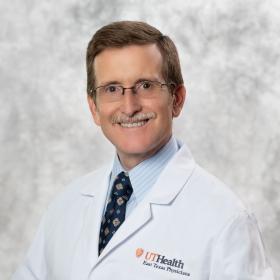 Have questions or want to schedule an appointment?